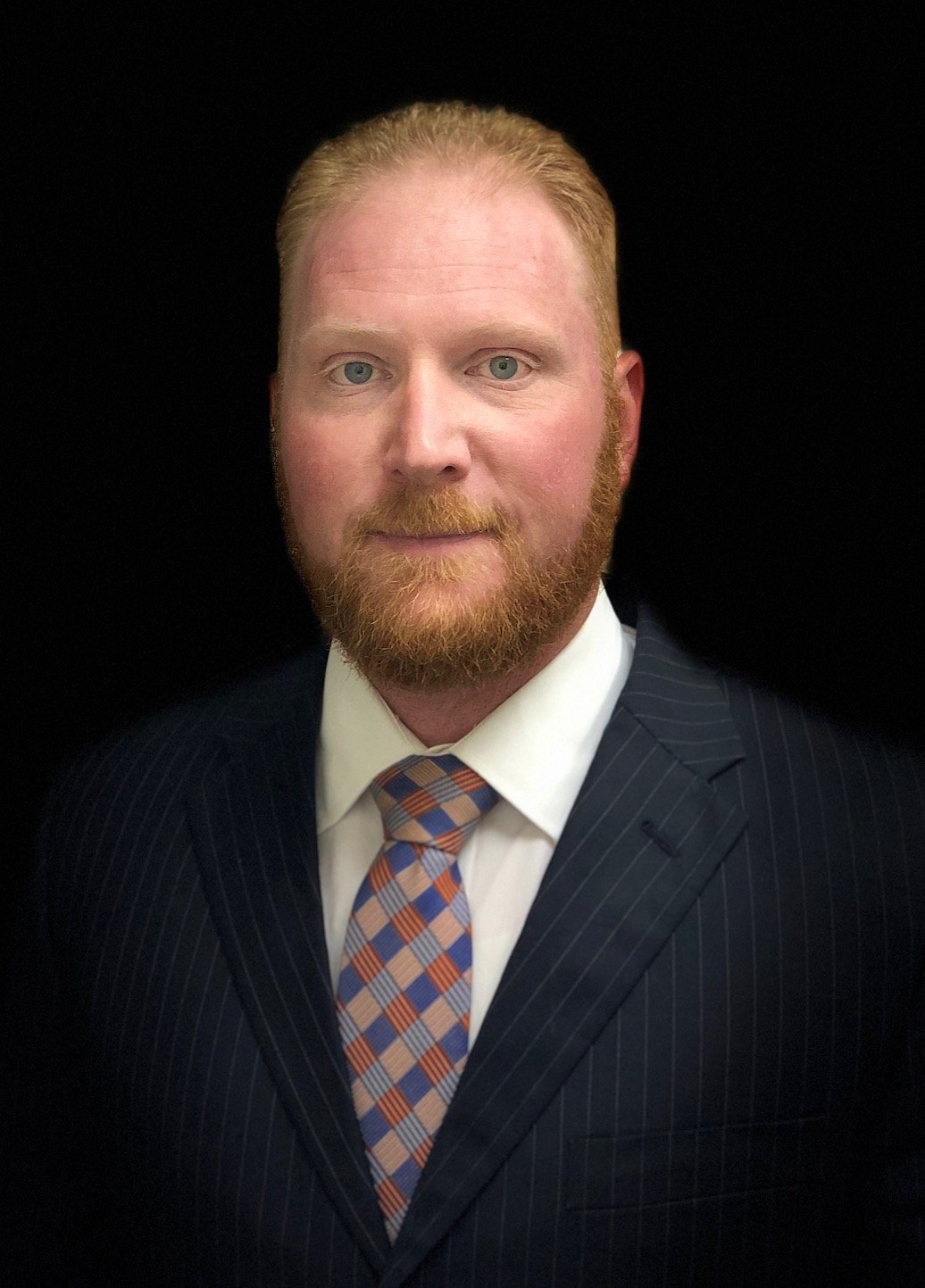 is a third generation preacher. Being raised in a preacher's home came with challenges as his family moved often. As a young person, he professed salvation simply by his association with the church and Christian family. While living in Michigan, the Lord during a youth revival, began to deal with his heart about his personal need of salvation. After wrestling with God one night until 4 a.m. , and finally realizing he was a lost sinner in need of the Savior,  he knelt next to his bed, repented, and asked the Lord to save him on September 14, 1996 at the age of seventeen. Since that day,  the Lord has not ceased to use bro. Jeff for His purposes.

At the end of his senior year of high school, God called him to preach. He struggled though not wanting to be a pastor, but gave in thinking God would use him as an Evangelist. He attended Massillon Baptist College in Massillon, OH and after the first year of school,  married his high school sweetheart , Kate , in 1998. Soon into the marriage as things became very difficult, Kate also came to understand her need for salvation.  The Lord saved her and their marriage allowing them to work in unity together.

Upon graduation in 2000,  the Ledbetter's packed up, new baby girl in tow,  and headed south. By this time Jeff realized God had given him a pastor's heart and he fully surrendered to the Lord's will. Serving for a short time in Henderson, NC the Lord opened a door for them to move to Trulite Baptist Church in High Point, NC. After serving for almost a year under pastor  Paul Sparks, bro Sparks announced his desire to retire after 40 years as the pastor.  Trulite then voted bro. Jeff in as pastor on January 1, 2002 and for twelve years he would serve as God's man to Trulite Baptist. During those years, the Lord also added 5 more children to bro. Jeff and Kate's home.

In March 2013, the Lord told bro. Jeff it was time to leave the church he loved and served, and trust Him to lead in other paths. In September that same year a call came, Calvary Baptist Tabernacle, Newport Tn  needed him to come preach the Word of God. After 40 years of faithful service, Pastor Larry Wells had announced his resignation and had submitted bro. Jeff's name to the church.  Bro. Jeff being apprehensive at first, prayerfully decided to go and preach. That began a Lord lead, heartfelt, love affair with Calvary Baptist Tabernacle.  The people reciprocated that love and in October of 2013 voted in bro. Jeff Ledbetter as pastor.

Today,  pastor Jeff's desire is that precious souls in East TN be won to the Lord Jesus, while  the church families at the Calvary Baptist Tabernacle grow to greater heights bringing glory and honor to God!

The Ledbetter family is very excited to see what the future holds  and what the Lord will continue to do with their family as they choose to serve Him!

Calvary Baptist Tabernacle, Newport TN, is an INDEPENDENT, BIBLE believing, BAPTIST church located in Southeastern Tennessee – home to the Great Smoky Mountains National Park. Our mission at CBT is to Love the Lord, Love Others and Serve BOTH.  Our desire is that all of the nations of the earth may hear and know about our great God.  “That thy way may be known upon earth, thy saving health among all nations.” Psalm 67:2

In today's society, there is certainly an absence of real truth. Jesus said "I am the way, the TRUTH, and the life..."  Our goal at Calvary Baptist  Tabernacle is to point people to the One who is Truth, and His infallible Words - the Bible.

To learn more about CBT, click the image to the left to go to our "About Us" page, or even better—come visit us this Sunday. 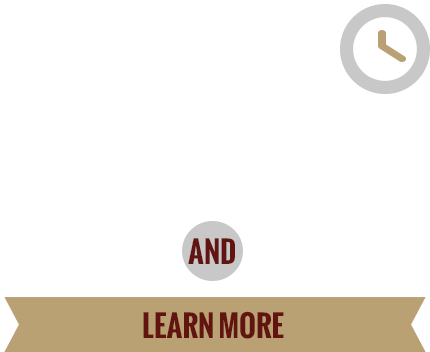